Living with complexity and big data

In causal dispositionalism, the characteristics of both medicines and patients are considered when estimating probable beneficial or adverse outcomes of treatments.

UMC has been at the forefront of considering big data in pharmacovigilance. Since the mid-1990s we have been using disproportionality methods and developed tools, like VigiLyze, to extract useful information from the very large collection of individual case reports in the WHO global database VigiBase; with the aim to point to new potential problems related to medicines use, and to signal hypotheses of risk and harm. We have also been using similar approaches to analyse longitudinal healthcare records for over a decade, and been actively involved in several major public–private partnership projects that have sought to address the development and evaluation of methods for safety signal detection and refinement in longitudinal observational healthcare data, and, lately, patient-generated data in social media.

There is an ongoing debate on how to analyse and evaluate the data we gain from large data sets, and particularly what can we say about causality – after all, one is bound to find correlations by chance in vast amounts of data and with multiple analyses; but all this assumes that causality is a linear process which can be evaluated epidemiologically. Causality in real life, however, is usually multifactorial and complicated, and pharmacovigilance is concerned with data from complex healthcare systems in which multiple inter-relating factors evolve. The data we collect is affected by those changes over which we have no control.

In The Philosophy of Complexity, author Chris Lucas writes that as a system “the parts are regarded as evolving in conjunction with each other in order to fit into a wider system environment, thus fitness must be measured in contextual terms as a dynamic fitness for the current niche, and not in relation to any imposed static function. The part structure will correlate to an external environment (giving a contextual fitness by structural coupling). This dependence upon environment contrasts with the isolated treatments of conventional science.”

Furthermore, he writes: “We have a considerable bias towards simplification and in many situations will reduce a complex multidimensional issue to a one-dimensional form more conducive to an either/or decision. Complexity thinking looks to recognising the situations where this is invalid and to providing an alternative form of treatment that can better deal with these problems – the philosophy of complexity.”

One different approach to causality in pharmacovigilance is causal dispositionalism and is applicable to complex data. This approach considers the innate characteristics (the dispositions) of both the medicinal product and the exposed patient – some property, state, or condition that, under certain circumstances, gives the possibility of some further specific state or behaviour. The relevant properties of the medicines would include its various pharmacological actions (pharmacodynamics), its distribution in the body (pharmacokinetics), and its interactions with other drugs. The relevant properties of the patient would include specific susceptibilities, such as genetics, age, sex, physiological state such as body weight or pregnancy, co-morbidities, drug–drug interactions, and social and environmental factors that have affected the patient. 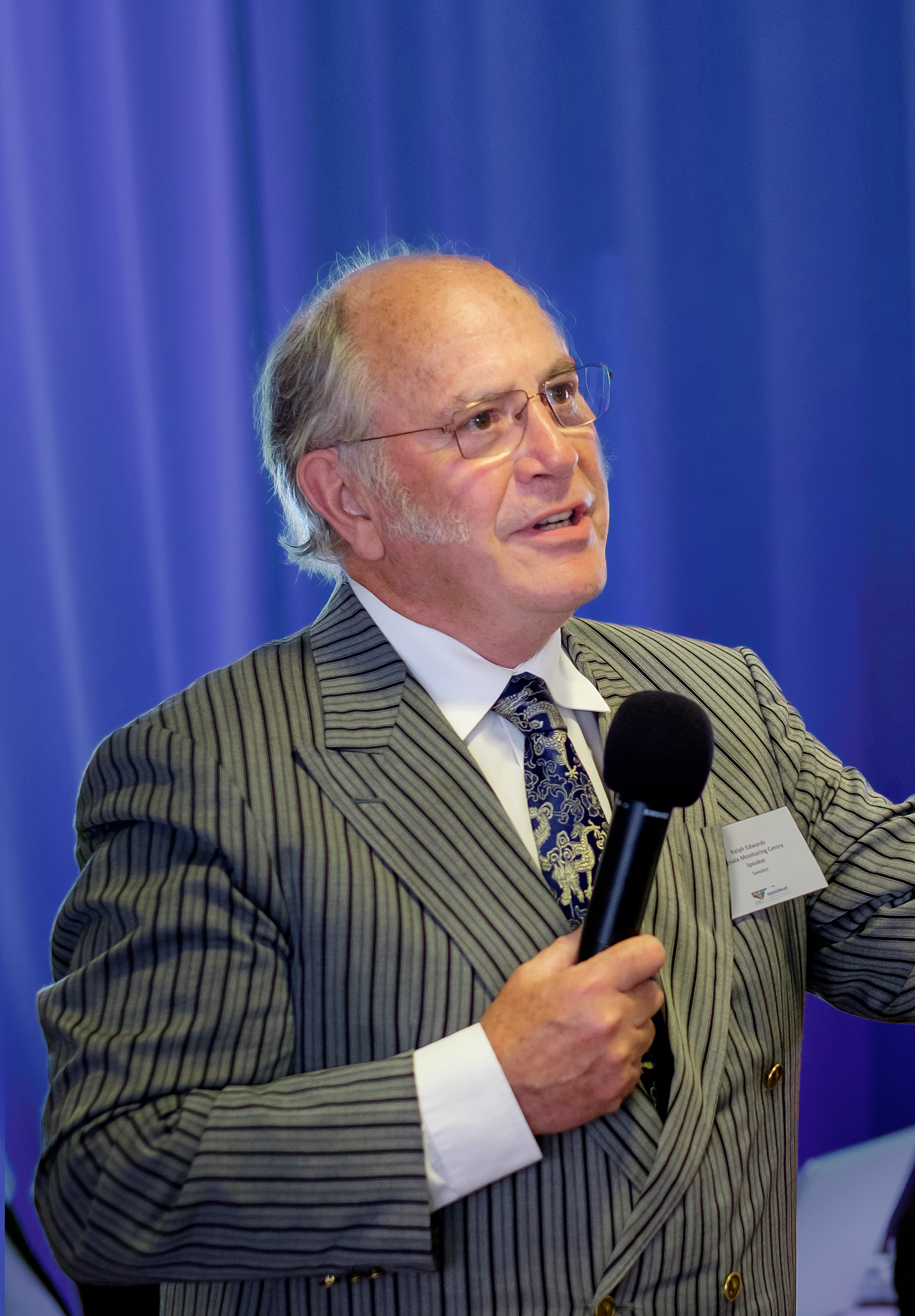 “Let’s be very broad-minded about what new value we can find in the multiplicity of big real-life data sets we can utilise to examine benefit and risk.”

Consider a medication M, with a set of dispositions, M[d1], M[d2], and so on, known to be able to cause benefits and harms, and a patient P with dispositions P[d1], P[d2], and so on. We may then begin to investigate the probabilities that any M[d] will produce beneficial or adverse outcomes in a patient with any P[d], asking the questions ‘how?’, ‘why?’, and ‘when?’, using whatever information we have about the medicine M and the patient P to determine the benefit to harm balance.

This type of analysis is not merely probabilistic, but also takes into account the strength – the power – of M to affect P, as well as any outside factor that interacts with the causal link, e.g. drug–drug interactions. It also explicitly takes into account the power of P to respond to M. A disposition may be present but not become manifest until its power reaches a particular threshold, e.g. above a certain dose of a medication, in combination with, for example, a certain degree of renal function impairment in the patient.

Time courses of reactions can also be included in this type of analysis; Matthew Low has discussed the use of this approach in the diagnosis and management of a patient with back pain in a paper published last year in the Journal of Evaluation in Clinical Practice.

The Austin Bradford Hill observations on causation have been re-evaluated more broadly by Kristen Fedak et al. in the journal Emerging Themes in Epidemiology, and some of them can be interpreted in a dispositional way. We need to be able to relate them to real-life data. As Chris Lucas wrote: “Breaking away from the constraints of old-style scientific axioms (which nevertheless remain valid within their limited domains) allows us to explore an organic world that until now has been difficult to understand in overall terms. In such high-dimensional (multivalued) systems reductionist thinking proves inadequate, isolated single dimensional results do not predict real system behaviours. The co-evolutionary or epistatic nature of inter-related systems requires us to take a contextual approach, studying the dynamics of interactions rather than the static makeup of parts studied in more conventional science.”

Let’s be very broad-minded about what new value we can find in the multiplicity of big real-life data sets we can utilise to examine benefit and risk and thereby improve therapy.