As the cradle of modern humanity, the African continent is now home to populations exhibiting high levels of genetic diversity. But while this diversity has implications for the safety and efficacy of many drugs, African patients remain underrepresented in drug studies.

Although populations living in Africa make up 10% of the world population, Africa carries 25% of the global disease burden. Infectious diseases, such as malaria, HIV, and tuberculosis are leading causes of mortality in Africa and, due to changes to a more western lifestyle, non-communicable diseases such as cardiovascular disease are increasingly contributing to the disease burden.

The use of medicines such as antiretroviral drugs to treat infectious diseases has had both positive and negative consequences for African patients. While their use has contributed to an increase in recovery rates and an overall reduction in mortality from these diseases, it has also caused an increase in the incidence of adverse drug reactions in hospitals. In fact, 80% of recorded adverse events in Africa are due to antiretrovirals, and adverse drug reactions are 5 to 10% higher in African populations than in the rest of the world.

HIV is one of the leading causes of death in Africa and is treated using antiretroviral drugs such as efavirenz and dolutegravir. However, these drugs may be harmful depending on how the body metabolises them, so it is important to determine the correct dosage for effective treatment, with minimum side effects. And this is where genetic variation complicates the picture. Efavirenz is metabolised in the liver by a genetically polymorphic drug-metabolising enzyme called CYP2B6. The frequencies of the CYP2B6 G516T genotype, which is associated with blood plasma efavirenz concentration in non-African populations, have been used to calculate the optimal treatment dosage for this drug. While this dosage calculation method is effective for other world populations, studies on efavirenz in African populations found that 50% of African patients had efavirenz concentrations above that of the minimum toxic threshold.

Dr. Afaf Lamzouri, a medical geneticist based at the Moroccan pharmacovigilance centre, is also the deputy chair of the recently formed Pharmacogenomics Special Interest Group (SIG) within the International Society of Pharmacovigilance (ISoP). She explains that the importance of another gene, CYP2D6, is also hard to overstate.

“CYP2D6 is responsible for the metabolism of approximately 25% of all drugs and other CYP2D6 genetic variants in African patients may explain several cases of resistance or toxicity to other drugs such as codeine and antidepressants,” Lamzouri says.

The drug isoniazid may also cause more harm in African patients. Isoniazid is used as a treatment for tuberculosis – another of the deadliest diseases affecting Africans – but is also associated with liver toxicity due to genetic variation in the gene coding for the drug-metabolising gene N-acetyltransferase 2 (NAT2). Genetic variation in NAT2 is classed into three types of enzymes, based on the speed with which they metabolise drugs: slow, intermediate, and fast acetylators. Patients with a slow NAT2 genotype are at high risk of developing toxicity to isoniazid.

"Studies investigating the frequency of this genotype in Moroccan patients, for example, have found that over 70% have the slow acetylator NAT2 genotype and are, therefore, far more sensitive to lower doses of isoniazid,” Lamzouri says, adding that such findings highlight the urgency for the development of genotype-guided dosing specifically for African populations. 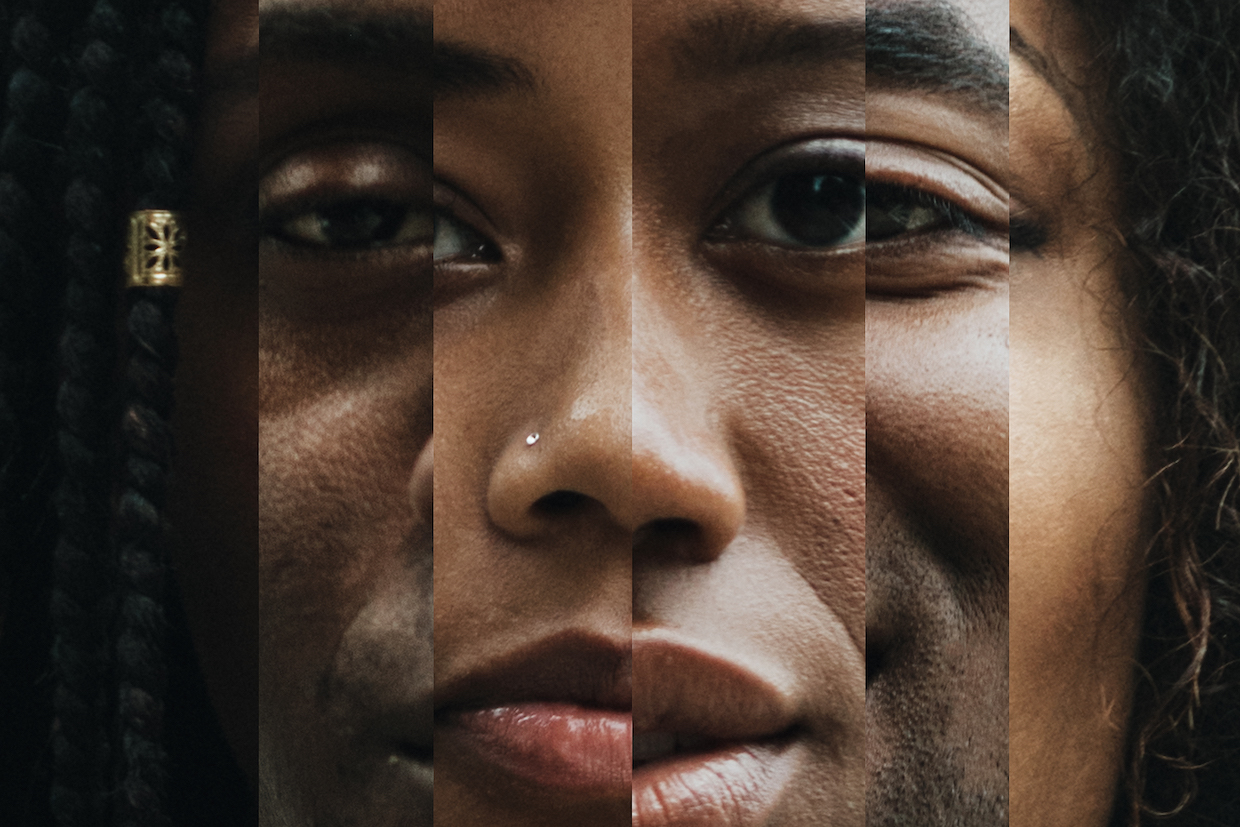 In non-communicable diseases, too, pharmacogenomic factors can be important considerations in determining effective drug dosage. For example, Warfarin, an anticoagulant, is one of the main medications used to treat cardiovascular disease. A patient’s response to warfarin, and therefore its dosage, is highly dependent on certain genetic markers, the most notable being the CYP2C9 and VKORC1 genes. Yet, as Africans have the highest genetic diversity of all world populations, research has found that the typical genetic markers used to gauge warfarin dosage and response in other world populations are not so effective when applied to African populations. This is also the case between different ethnic groups within the African continent.

“In the Moroccan pharmacovigilance centre we receive a lot of notifications regarding serious drug eruptions [skin reactions] from medicines such as antiepileptics and allopurinol, and many African countries report the same high frequency of these drug eruptions. It is imperative to carry out pharmacogenomics studies to explain this high prevalence in African populations compared to other populations,” Lamzouri says.

This dearth of research has huge implications, not only for the successful treatment of disease in Africa, but for pharmacogenomics knowledge in general. As modern humans first evolved in Africa, the discovery of genetic markers involved in drug response in African populations could be incredibly valuable for the rest of the world.

Pharmacogenomics research in Africa has been restricted by a lack of funding, education in pharmacology and personalised medicine, and the limited capacity of many clinical practices on the continent. Nevertheless, different initiatives have been started over the last decade to rectify these issues.

The H3Africa and MalariaGEN projects were established to study genetic variation related to disease susceptibility in African populations. Although they are not directly involved in pharmacogenomics, these projects have already increased the understanding of pharmacogenetic variants in African populations and have increased the amount of African genetic data available for pharmacogenomics research.

Likewise, the Global Alliance for Genomics and Health (GA4GH) aims to enable the safe and effective sharing of genomic and health-related data between different research and healthcare institutions and its formation has been identified by other lead African pharmacogenomics researchers as another important milestone on Africa’s path to personalised medicine.

There is a long road ahead for African pharmacogenomics to catch up to that of the rest of the world, but its researchers are rising to the challenge. With the recent formation of initiatives like the APC, the future may hold some exciting discoveries that will propagate the entire pharmacogenomics field. Most importantly, a boost in pharmacogenomics research in Africa will improve the treatment outcome for millions of Africans suffering from infectious and non-communicable diseases, so that Africa will no longer carry a quarter of the world’s disease burden.

Hear more about pharmacogenomics in the Drug Safety Matters podcast.